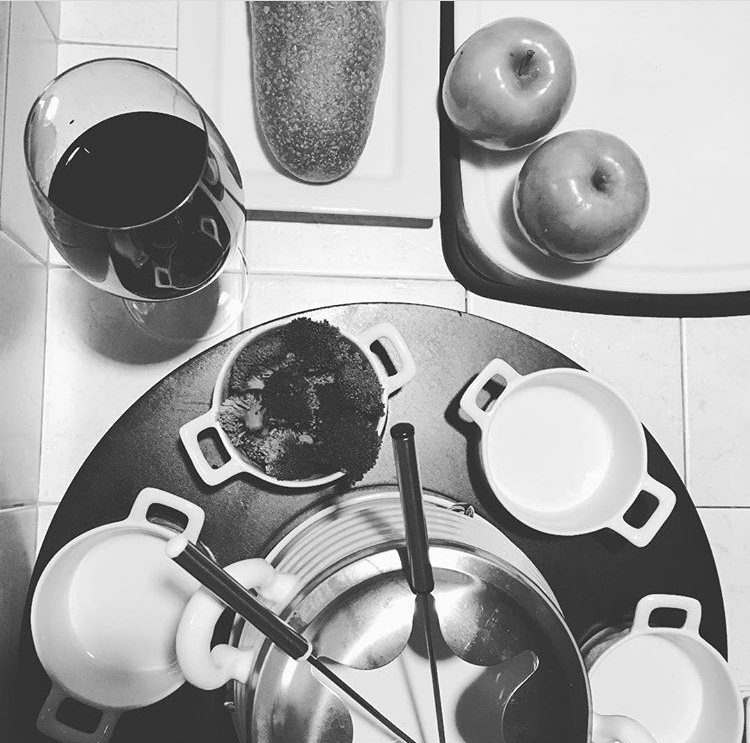 Part I of IV

This is a true story.  It’s a love story.  It may just be the truest story of the truest love.  Although it isn’t finished, that doesn’t mean it doesn’t deserve to be told.

It starts with a man; he was handsome, strong, smart and always the calm for everyone.  He was the man from the truck commercials; the man who couldn’t possibly exist, but everyone wished he did.  He woke up before everyone, worked harder than anyone and gave everything he had to everyone.  He was the only one like him and everyone who knew him knew it.

Then there was this girl.  She was a mess.  Good job, steady life, cute enough, semi intelligent and hopelessly in love with the man from the truck commercial.  Hopelessly.  She was independent, on her own and doing just fine… Until the man from the commercial drove 2 1/2 hours each way to buy her dinner…over and over, and over again.  Slowly she went from never wanting to need anyone, to never wanting to leave his side. She was hooked… Line, sinker, dead in the water, drop anything and everything to follow him anywhere.  And she did.  And then she panicked.  She was terrified.  She didn’t deserve the man in the truck commercial!  He was the best of all men and she was just…she wasn’t sure.

Convinced she didn’t deserve him, she faltered…often.  She let him down, she cried and she couldn’t believe he would pass on everyone else for her.  Panicked again, she had to do better, be better… Where are the women in these truck commercials?  Surely they’d know what to do!  All she felt was that she fell short.  She was high and she was low.  He remained. Always the same.  He loved her, he cared for her and was patient and kind when she melted down.  His only reply was to share his life with her… All of it.  His home, his office, his work, his family, his heart.  She was the richest of all women and so hopelessly in love.

Most days she could hardly believe all she had.  She hung on every word he said and when he believed in her, she believed in her.  Slowly she grew stronger.  Her posture changed and she was so proud of what her life had become.  She trusted him to the ends of the earth and would follow him there, just to celebrate the arrival with him.  His success was her joy and she was so proud of him.

On Valentine’s Day, she made fondue.

4 thoughts on “A Love Story”