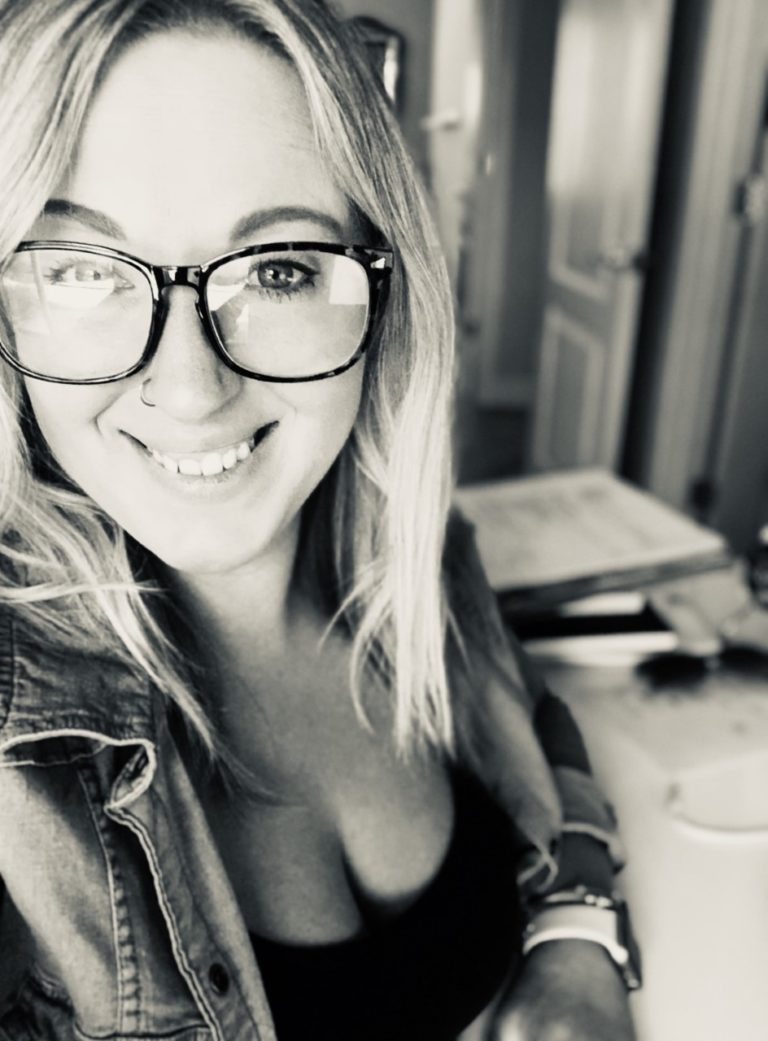 I am never ready for New Year’s Eve. One minute I am sampling a pumpkin pie/turkey sandwich combo just for the heck of it at the stroke of midnight and then next I am realizing I absolutely nothing to wear which turns out quite perfectly because I also have absolutely nowhere to go. It always sneaks up on me no matter how many resolutions I make to “plan an epic one” for next year. So this year is different! Well, the party planning is right on track with other years (aka non-existent) but I have at least been thinking about my goals for the coming year.

A few years back I decided to give up making new year’s resolutions… probably the only resolution I’ve ever kept! They were never really very successful for me as my piano playing/Spanish speaking/marathon running “skills” can decisively attest to. Instead I decided I’d choose a word to describe the coming year: what I want it to be, what I need it to be, what it needs me to be. Each December 31st meets a different version of myself and usually with some thought and a little patience, the right word always presents itself. Sometimes it’s just in the back of my mind here and there and sometimes it’s on a post-it note on my fridge, prompting me gently. It isn’t intrusive to my days and doesn’t add stress to my life; it’s just there, just a reminder.

Have you ever had one of those moments when you hear something you’ve heard an uncountable number of times before but for some reason, in that moment, day, car ride, dish washing session you hear it like you’ve never heard it before? Like when you’re playfully singing along and then hear yourself say, “ashes, ashes we all fall down!” Uh okay, so we’re dead? Fun game…

I was stopped in my tracks. I’ve said it a million times and I’d heard it only once.

What is “enough?” What does it mean when you’ve reached “enough?” I’ve taken all the tests. I know my enneagram, my Strength Finders, my Meyers Briggs. They all say the same thing: Go big or go home. In or out. Moderation has never been my strong suit. “I only have one way to be” I often say to my mom, sipping an oversized cup of coffee after staying up until the wee hours of the morning arranging tables, slicing vegetables or braising meats I started while watching the Late Late (GOOD GOSH THIS IS SO LATE) Show. In my mind I have to try my best and things could always be better. Good isn’t really good at all if it could be better. This is both incredibly motivating and incredibly exhausting. It’s exciting imagining the potential that could be unlocked if something were truly maximized to its ultimate potential but it’s also never very satisfying knowing there is more and better out there, and this is all you’ve got. Not from a lack of gratitude but a perceived lack of effort. As you can imagine sometimes this mindset is a help and sometimes it’s the stick in my spokes catapulting my over my handlebars and into a ditch. Sometimes it results inspired food, a warm experience where everything goes just right, a Christmas scavenger hunt with hand illustrated clue cards and emails that rhyme. Other times this mindsets results in a non-functioning personality on account of the no sleep, a glass of wine too many on occasion or an overcrowded calendar where one meet up is cut short by another. Sometimes two is better than one but sometimes one is enough.

During my recent moment of enlightenment I realized I am rarely (okay, never) on the lookout for enough and sometimes, it’s so far in the rearview mirror I can barely identify when I passed it.  Redlining past enough with my pedal to the metal.  But really, enough IS enough. Enough is the just, right, perfect amount.  It’s finite. Sometimes “good” IS good enough. Enough is both the brake and the accelerator to end up at the destination I am traveling towards. Sometimes it slows me down to linger a little longer than I felt inclined to and sometimes to propels me forward allowing me to escape, move on and get around the next corner. Not taking the time to consider enough has at times left me overworked, under slept, overstayed and over budget. Not anymore. Now, let’s not go nuts. I still am who I am and I am not about to throw in the towel and just start saying, “Eh, good enough” everywhere I go but I want to be mindful of enough and remove the excess that’s only there for excess’ sake.

Have I tried hard enough? Long enough?
Did I give enough? Do I have enough left?
Is this good enough? Is GOOD good enough?
…When have I had enough?

Finding the line and stopping there. Taking time that would’ve been (mis)spent on things unnecessary and unfruitful and repurposing it for something worth maximizing. Worth pulling an all nighter for and worth tapping the heck out of those precious resources. Here’s to resources well spent, time well considered and the discernment and clarity to find the line.

Enough IS enough and that is enough for me.

7 thoughts on “Enough is Enough.”